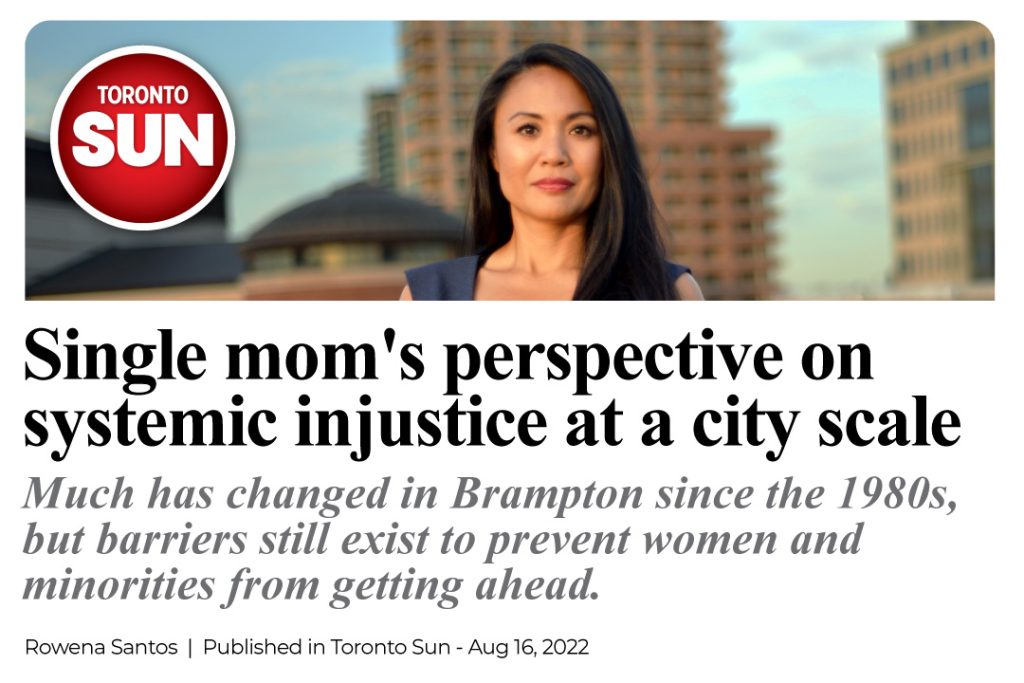 There is a city in Canada where the population is growing faster than anywhere else and where immigrants are successfully establishing strong roots through grit and hardwork. The city is literally feeding the country through its supply chain and logistics dominance, and also culturally and intellectually through its people. Exports include Alessia Cara, Russell Peters and thousands of highly skilled professionals. That city is Brampton, Ontario, where long-time residents and newcomers are engaged in lively city building debates, all while dealing with major systemic injustice issues. It’s the city I was raised in, where I am proud to call home and where I am raising my son.

While all Canadians complain about a lack of hospital beds and long wait times for healthcare, know that Brampton likely has half of what your city does and waits much longer. Our city council declared a healthcare emergency long before the pandemic hit. Hallway healthcare started in our sole hospital that serves over 700,000 people. There’s more to this injustice, but my focus here is on education.

Higher education is a way for people, especially those who are marginalized, to move up the economic ladder and overcome systemic injustice. Those who pursue higher education and possess learned skills cause economic decision makers to reconsider their privilege and provide equal opportunities to them. It is still the case that decision makers may judge less about the God you worship, the colour of your skin, the person you love, the gender you most identify with, or the pronunciation of your name if you possess a higher education. This is why I was so excited about a $90M commitment from the provincial government to start work on a major university expansion in this city.

On my second day as Councillor, the provincial government cancelled the $90M plan. I took the decision personally because we are the only big city without our own comprehensive university and I know how much an immigrant family values education. Most students are forced to study elsewhere or commute everyday at much added cost and time. My Filipino family worked hard so that we could get an education. I worked my way through university eventually getting a Master’s degree from the London School of Economics. It wasn’t easy and it was expensive. It shouldn’t be so hard.

As a single mom, I too want to build a stronger foundation and brighter future for my son and every child here in the city that I love. I use my voice to battle systemic injustice as much as I can, which for anyone would take its toll on their mental health, but I continue to persevere. Much has changed in Brampton from when my family first moved here in the 1980s, but barriers still exist to prevent women and minorities from getting ahead. Social inequities make earning a living wage difficult and attaining higher education is just a dream. Those that achieve this dream often leave to start their careers where their skills are highly compensated. This is why I have always advocated for a full-scale university in Brampton.

At City Council, I was a champion of a “BramptonU” initiative; a comprehensive advocacy campaign for university funding. Our previous council had spent $750k to lobby for the $90M announcement. The BramptonU initiative cost $600k and resulted in numerous successes for the city that some of my council colleagues are quick to dismiss. A new medical school has been announced. We are negotiating to move a 5,000 student university into our downtown. Toronto Metropolitan University and Algoma are expanding. And Sheridan continues to have a strong presence.

My role as a Member of Council in these wins is being questioned by some of my council colleagues, all of whom voted unanimously to support the BramptonU initiative. They have since voted to end it, and to pay for a 3rd party audit and investigation of the spending. They have made unfounded allegations against me, even citing late night manilla envelopes they say were dropped in their mailbox with internal documents as evidence of “something”, yet never did they even show any documents to prove their false claims; Par for the course of being a confident, educated and vocal woman of colour. Big projects and ideas like a university take a great deal of work and investment. These things don’t happen without the city agreeing to spend the money to advocate and champions pushing the idea forward.

As the only woman on council, it is no surprise that I am targeted for having big ideas, and further pursuing them with my voice and educated background. I will not be diminished or silenced and as a mom, I will continue to fight for the equity that our next generation of Bramptonians deserve.

I will continue to dream big, speak out and advocate for a Brampton University, so that higher education is attainable for all residents including women and minorities. This is how we overcome systemic injustice at city scale, by not giving up and persevering together with the many allies that have offered support.

Rowena Santos is running for re-election as Regional Councillor for Wards 1 and 5 in the City of Brampton. Contact her at votesantos@rowenasantos.ca 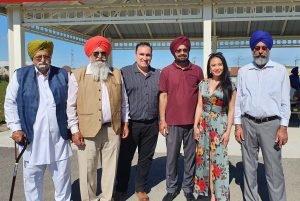 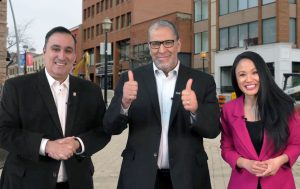 Advocacy for you and your family 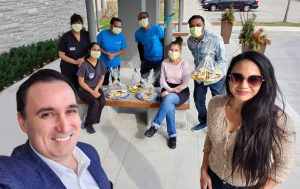 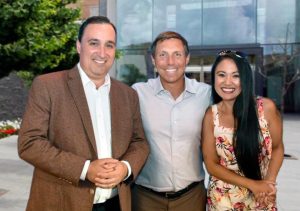 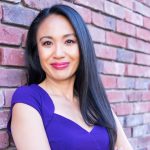 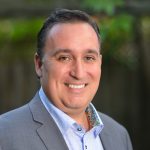